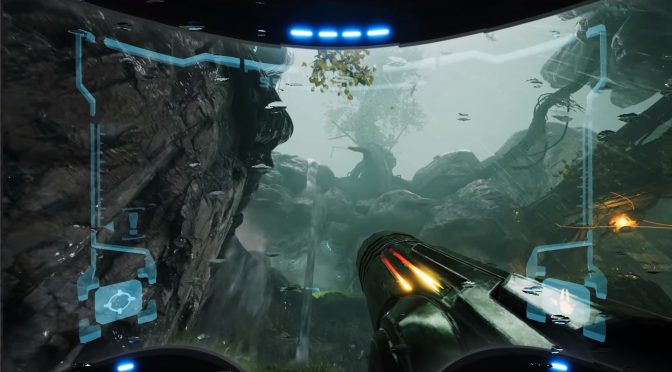 YouTube’s ‘MilkyMax’ has shared a video, showing his fan remake of Metroid Prime in Unreal Engine 4. As MilkyMax claimed, this is a reimagining of the amazing atmosphere of the opening hours of Metroid Prime in Epic’s engine. And it looks absolutely gorgeous.

Unfortunately, and contrary to CryZENx’s fan remakes in Unreal Engine 4, this project is not available to the public. And this is sad because I’m pretty sure everyone would love to experience this Metroid Prime fan project, even if it’s just a walking simulator in its current state.

From the looks of it, MilkyMax has ported the HUD and the weapon model from Metroid Prime, and recreated the game’s levels in Unreal Engine 4 (using UE4’s assets). The end result is great and can give you an idea of what you could expect from a faithful remaster/remake of Metroid Prime in a modern-day engine for current-gen systems.