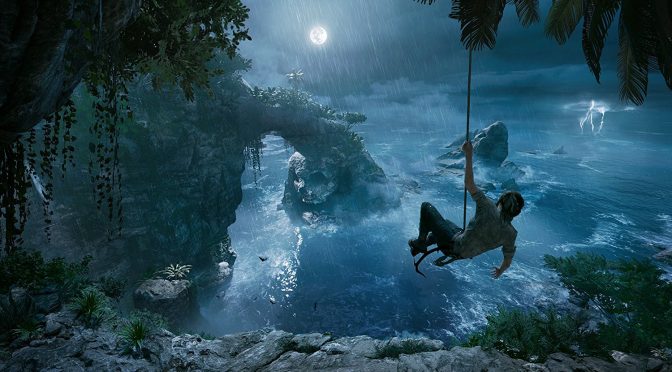 Square Enix has released a new short gameplay trailer for Shadow of the Tomb Raider, showcasing a brand new set of traversal techniques. And when we say short, we mean really short as it’s not even a 1-minute trailer.

Shadow of the Tomb Raider will release on September 14th.