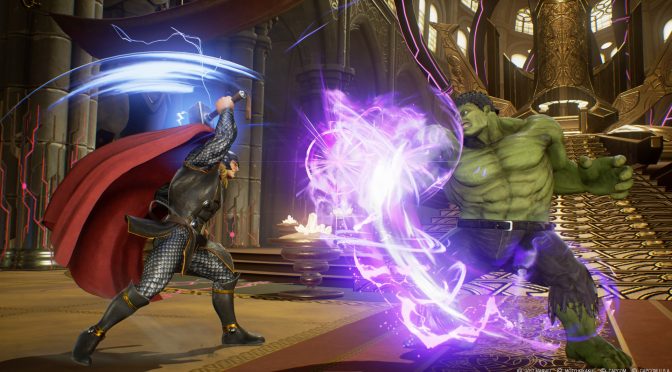 A couple of days ago, a new video featuring 5 minutes of gameplay footage for Marvel vs Capcom: Infinite was leaked on the Internet. And today, Capcom and Marvel have officially released a new gameplay trailer for it.

In case you weren’t aware of, Marvel vs Capcom: Infinite will feature game-changing Infinity Stones that will further deepen the customized gameplay and allow players to equip and unleash elemental in-game powers, such as Time, Power and Space.