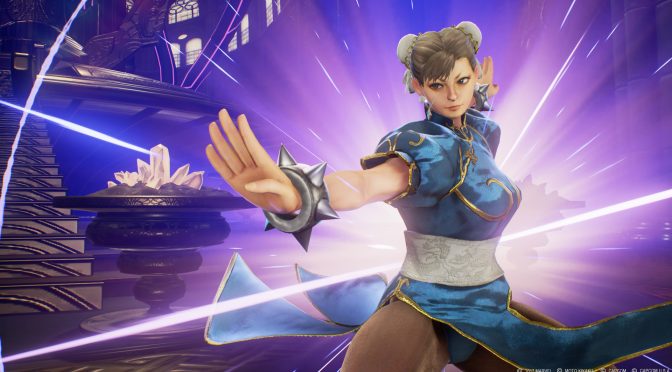 The game will allow players use powerful, game-changing Infinity Stones that will further deepen the customized gameplay and allow them to equip and unleash elemental in-game powers, such as Time, Power and Space.

In addition to the compelling cinematic story experience, single player Arcade, Training and Mission modes and vast multiplayer offerings will provide memorable experiences and infinite gameplay possibilities for players of all skill levels.

Marvel vs. Capcom: Infinite is currently scheduled for a September 19th release.