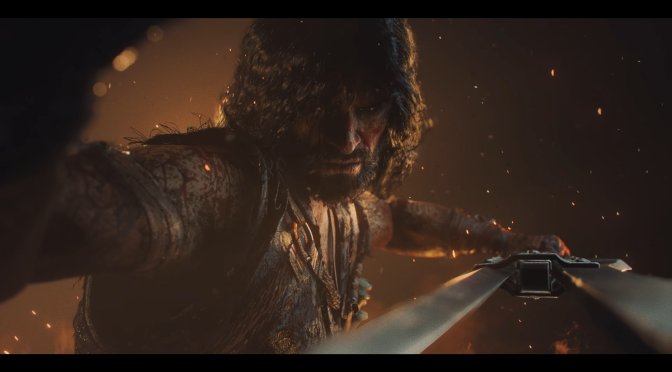 According to its description, the game’s dev team has spent over two years on building character and worldview on the artwork.

UNANNOUNCED PROJECT’s prime focus is to expand the epic scale of “The Bird That Drinks Tears” into the gaming world. The team envisions to bring together the impact of Korea’s renowned fantasy novel to game fans worldwide.