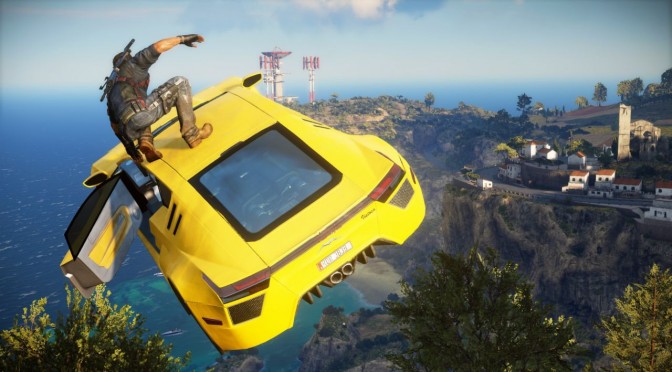 The team behind one of the two multiplayer mods for Just Cause 3 has released a video, showcasing its current status. So far, the team was able to synchronize the game’s vehicles, which is a big step towards the creation of the MP mod. Do note that this mod is being created by the team behind the cancelled GTA V MP mod, and not the one responsible for the MP mod for Just Cause 2. It looks interesting and promising, so go ahead and take a look!