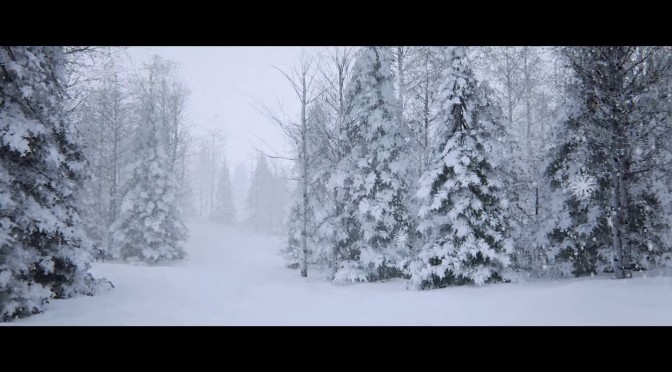 Artist koooolalala has released an amazing snow forest map, created with Epic’s Unreal Engine 4. Koooolalala has been teasing this map for a while with a number of videos, and today those interested in it can go ahead and take a look at the whole map.

As the artist noted, this map is not optimized, meaning that some people may run into framerate issues.

You can download koooolalala’s map from here (update: Epic Games added this map to its store).