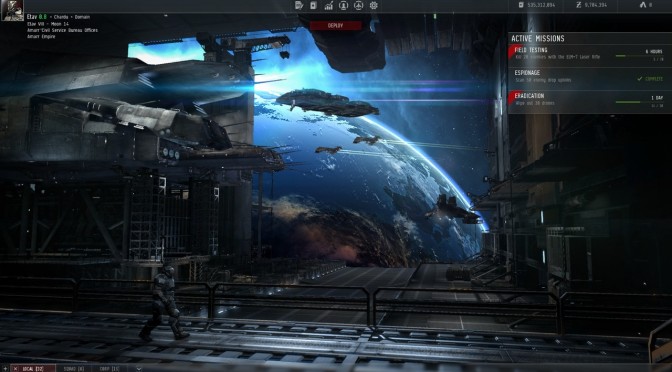 During FanFest 2014, CCP Games revealed its Dust-like game for the PC platform, Project Legion and YouTube’s member ‘OdysseusVA’ has shared the video that was shown during that event. Do note that this video is captured from the prototype version of Project Legion, meaning that it shows the game at its really, really early development stages. Enjoy!