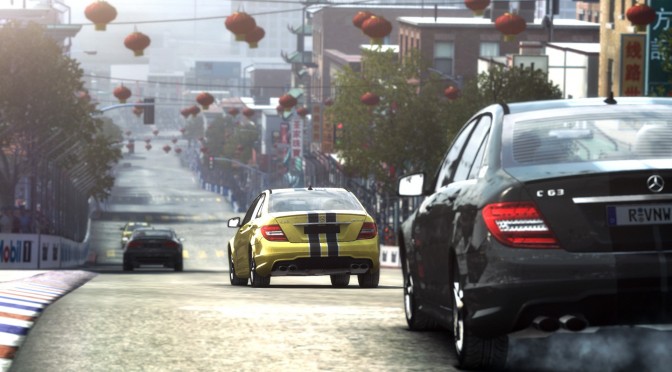 Codemasters has revealed the PC system specs for its upcoming racer, GRID: Autosport. According to the Codies, PC gamers will at least need a dual-core processor, 2GB of RAM and 15GB of free HDD space. GRID: Autosport will not support Windows XP or DX9. We should note that the PC is the lead platform for GRID: Autosport, meaning that the Codies may be able to further optimize its engine and offer us an amazing product. Kudos to our reader ‘John Vanitsidis’ for informing us. Enjoy!