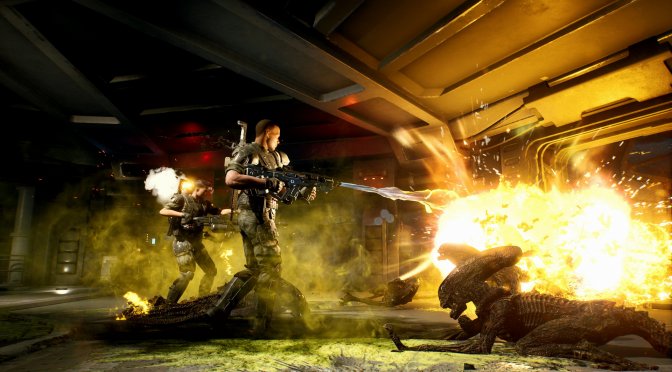 The game is set in the iconic Alien universe, 23 years after the original Alien trilogy. You play as a fireteam of hardened marines fighting to contain the Xenomorph threat.

Lastly, Aliens: Fireteam will feature five unique classes, each with their own abilities and perks. It will also offer a wide variety of weapons and mods.