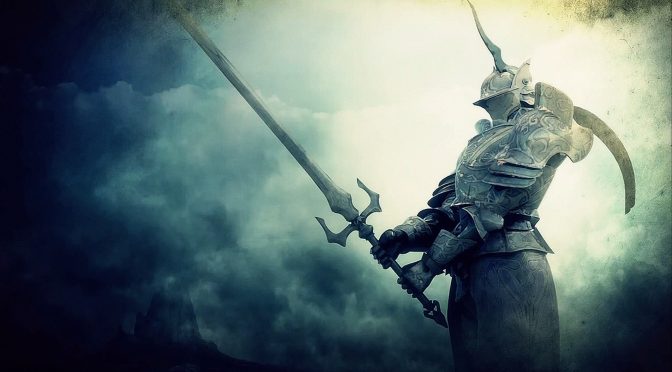 Keep in mind as always that this remake is created by one single person, and not an entire studio. As such, you should not compare it with the official Demon’s Souls Remake for PS5. Still, it’s really cool witnessing what talented artists can achieve.

Unfortunately, this map is not available for download. Still, and contrary to other recreations, this one shows its entire development procedure. Then, and at the end of the video, ‘Unreal Environments – Speed Level Design’ provides a flythrough.