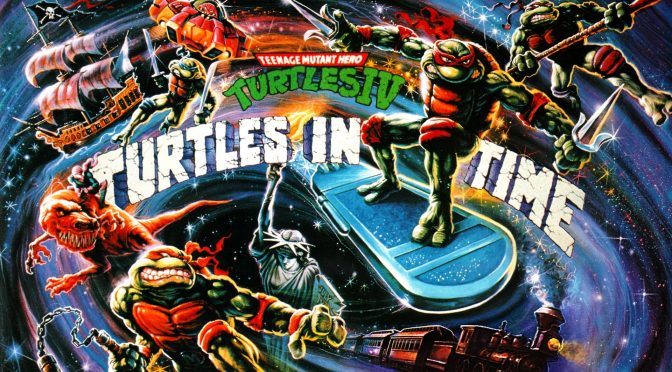 According to a lot of reviews, this remake is not as good as the original 1991 arcade version of it. However, some PC gamers may be still interested in it, especially since this game never came out on the PC.

It’s also amazing witnessing this title running so smoothly on the Playstation 3 emulator. Yes, this isn’t as demanding as Red Dead Redemption, however it does show the potential of this emulator.