Intel is currently working on a brand new CPUs that will most likely release in the next few months. According to official documents, Intel’s 9th generation Core series will utilize the Coffee Lake architecture, and Intel has already revealed the new i5 and i3 CPUs.

It is rumoured that Intel is also working on a brand new eight-core CPU for consumers that will replace the 8700K and might be called Core i7 9700K. However, and as we can see, this CPU has not been listed yet.

Anyway, it will be exciting to see a new CPU from Intel, so stay tuned for more! 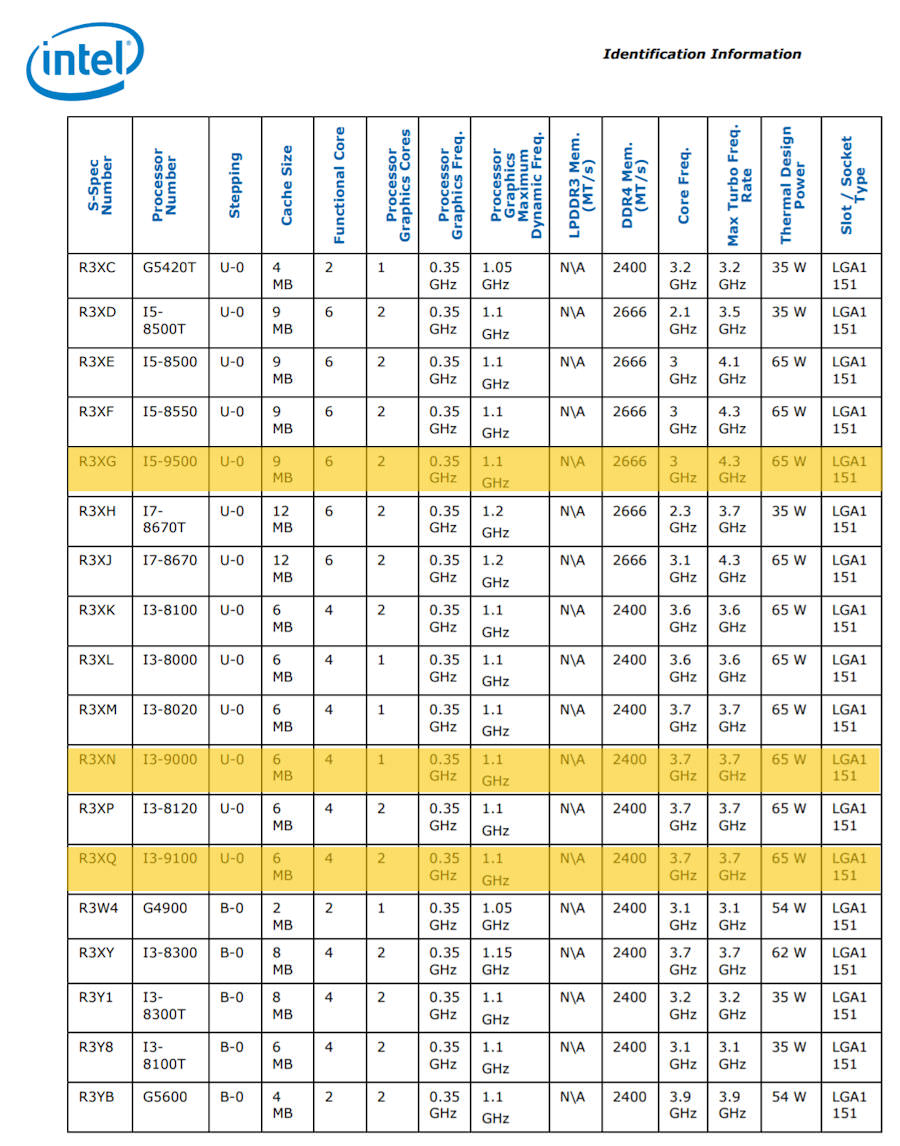 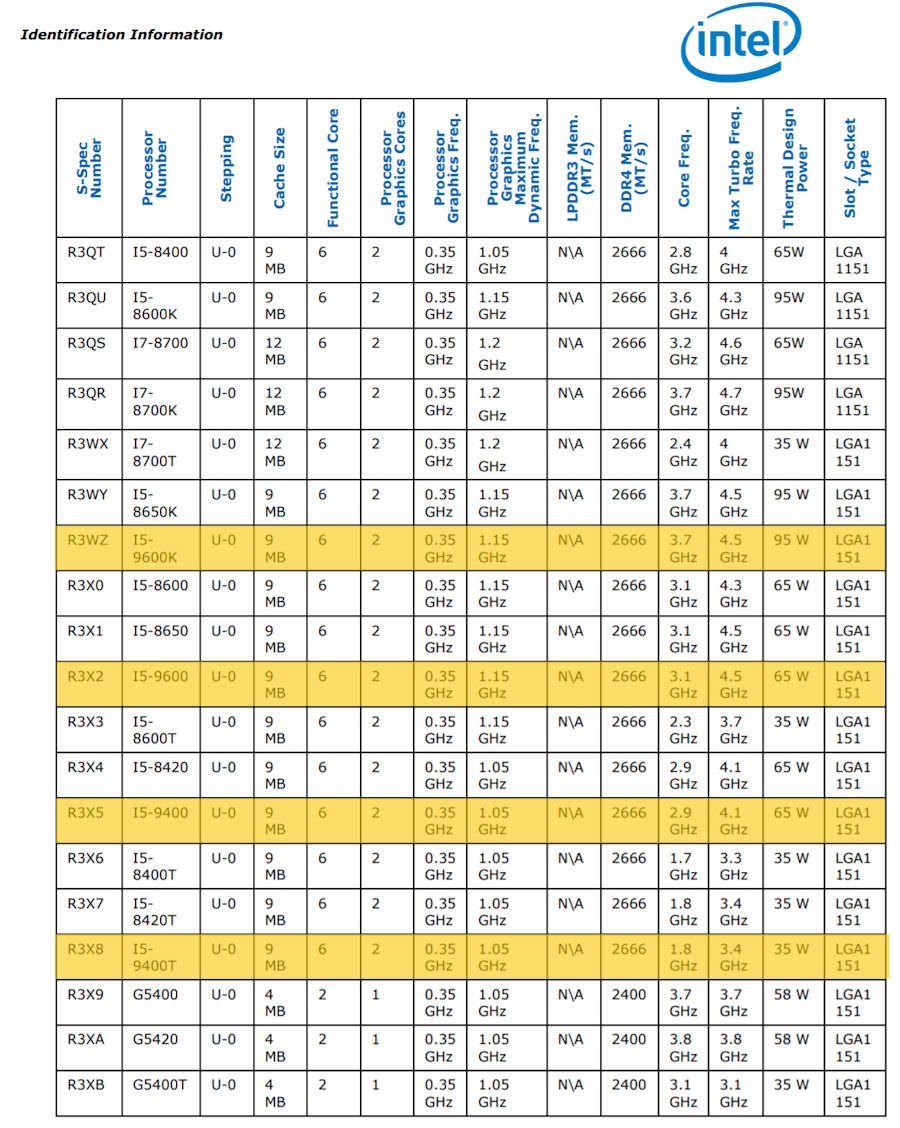