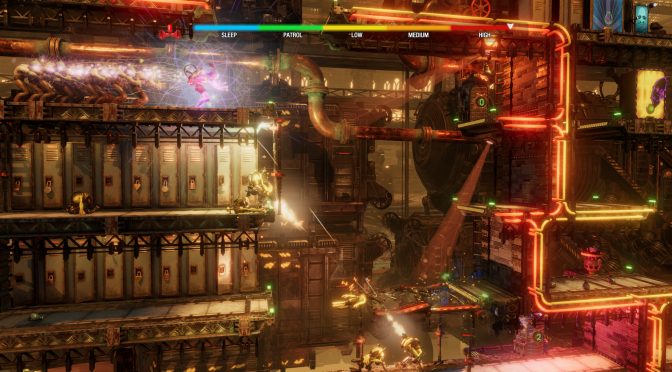 Oddworld Inhabitants has finally released Oddworld: Soulstorm on PC via Epic Games Store. In order to celebrate this release, the team has also shared the game’s launch trailer that you can find below.