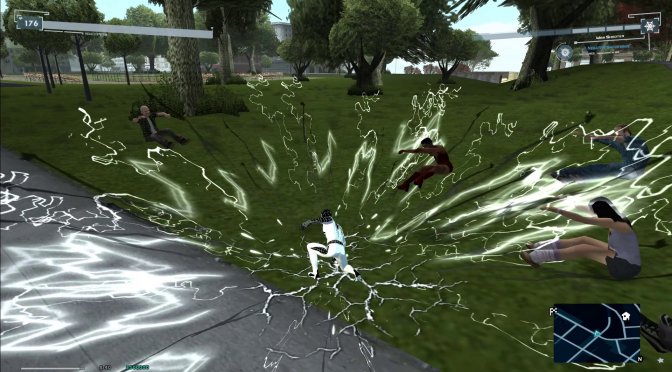 Modder ‘J16D’ has released a new version of his PS4 Spider-Man mod for Grand Theft Auto San Andreas. As the title suggests, this mod will allow you to become Spider-Man and explore the city of GTA San Andreas in different ways.

Version 1.9 Beta packs new animations, Main Menu, and a new HUD that are based on Spider-Man PS4. In addition, this latest version packs four different events and new map locations. Not only that, but it features music ambient, as well as different music tracks for each case.

The modder has also implemented a number of gameplay tweaks and improvements. For instance, the mod now has a new fighting system, as well as Webstrike & Webstrike takedowns. Furthermore, it comes with a Dodge feature, and has Life regeneration.

You can download this mod from here. Below you can also find some screenshots, as well as a video showing the mod in action.

Lastly, and speaking of GTA San Andreas, you may be also interested in these other mods. There is an AI-enhanced HD Texture Pack for the game that aims to overhaul its textures. There is also an Iron Man Mod, as well as a mod that adds full online multiplayer support to Grand Theft Auto San Andreas. 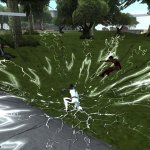 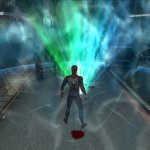 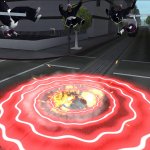 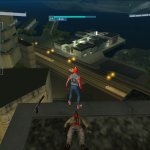 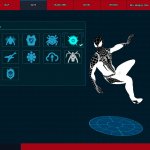