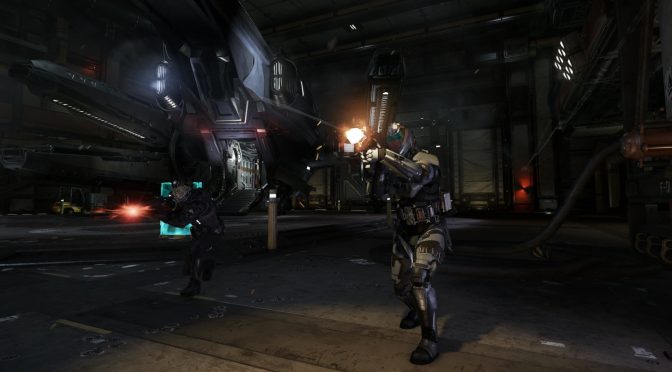 Cloud Imperium has released a new video, showcasing ten minutes of gameplay footage from Star Citizen’s Star Marine mode. This video gives us a taste of what’s possible in Star Citizen Alpha 2.6 with this emergent adventure that sees players exploring and battling their way across the vast expanse of Crusader.