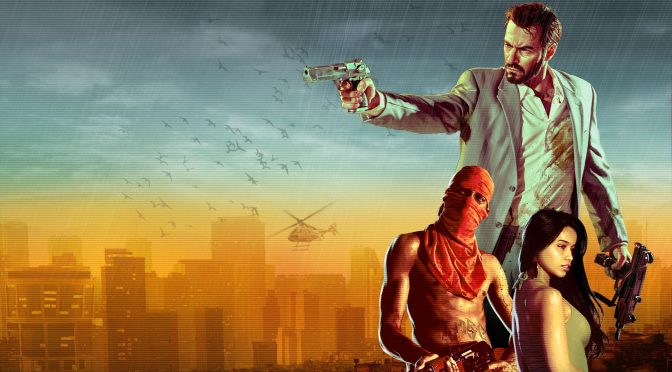 Max Payne 3 was released in 2012 for old-gen platforms and since I’ve recently replayed it, I still consider it a great looking game on the PC. Yes, the skin shaders and overall lighting are not up to what you’d expect from a triple-A current-gen title, however it still remains beautiful. And below you can find a video showing this game running in 8K resolution with more than 100fps on Very High settings.

However, there is a catch. In order to achieve this, YouTube’s ‘Thirty IR’ has used two NVIDIA GeForce RTX2080Ti graphics cards in SLI (via NVLink). SLI scaling appears to be great in this game and for the most part, the game was running with more than 100fps (though there were some drops at 80fps in various scenes).