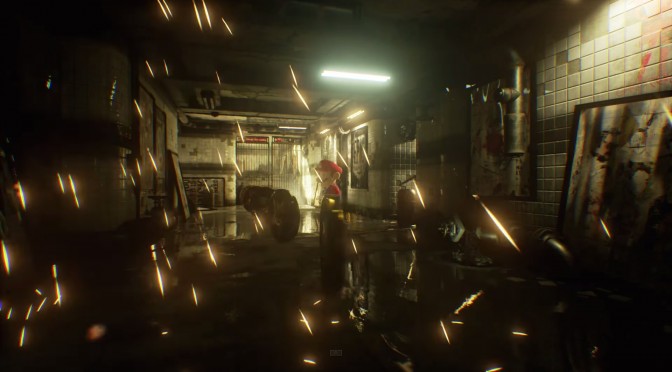 YouTube’s ‘aryoksini’ has released a video, showing Mario running around various maps in Unreal Engine 4. This fan project will give you an idea of what a Mario game could look like in Epic’s engine with a more darker and gritty look. It looks interesting, so be sure to watch the video!