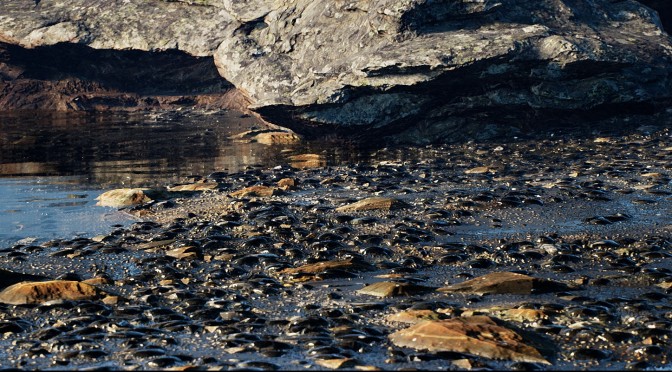 Unreal Engine forum member ‘koola‘ – best known for his videos that showcased amazing indoor and lighting effects in Unreal Engine 4 – has released two new mind-blowing screenshots from his latest work. These new images are as photorealistic as they can get, and show that games will – hopefully – look glorious in a couple of years. Enjoy!