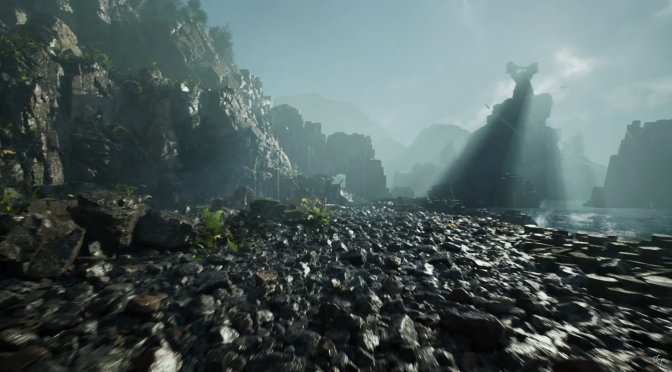 For comparison purposes, I’ve also included a video from the original version of Dragon Age Inquisition. Thus, you will be able to see all the improvements that UE5 brings to the table. Keep also in mind that this remake is from one artist, and not from an entire studio.

This isn’t the first Dragon Age Inquisition area/level that Leo Torres has recreated in Unreal Engine 5. You can also find remakes of The Fallow Mire and The Crow Fens areas. Leo Torres had also shared a cool recreation of Mass Effect 3’s Omega in UE5.