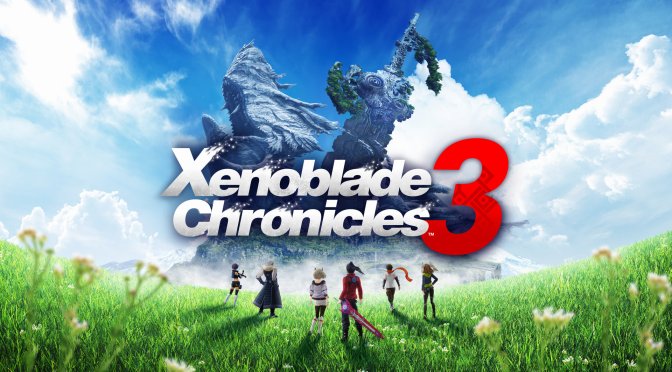 Xenoblade Chronicles 3 has just been released on Nintendo Switch and it appears that it can already run on PC via both the yuzu and Ryujinx Nintendo Switch emulators. Not only that, but PC gamers can enjoy the game at both higher resolutions and framerates.

As with most games, the Nintendo Switch version of Xenoblade Chronicles 3 is locked at 30fps. And, ironically, there is already a 60fps Mod for the PC. By using this mod/patch, you can unlock the game’s framerate (when running it with both yuzu and Ryujinx). What this ultimately means is that PC gamers can have a much better experience.

Unfortunately, there are some slowdowns on both yuzu and Ryujinx. These slowdowns are most likely due to emulation issues (and not to the actual GPU requirements). Still, and even with these drops, the framerate on PC never drops below 45fps. That is of course if you own a high-end PC system.

But anyway, this is great news for all PC fans of Xenoblade Chronicles 3.

You can download the latest versions of yuzu and Ryujinx from here and here, respectively. You can also download the 60fps mod from here.