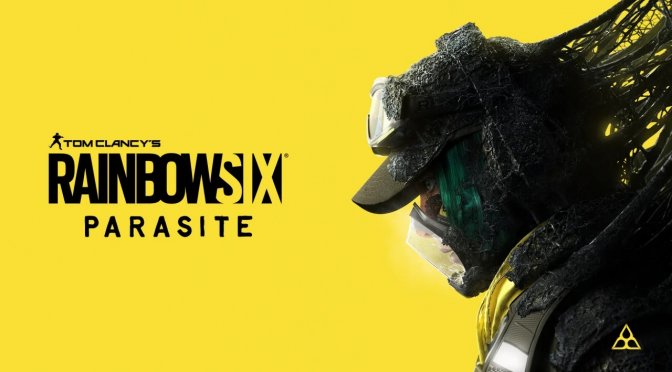 Yesterday, we informed you about the preliminary PC system requirements for Rainbow Six Parasite, formerly known as Rainbow Six Quarantine. And, as we stated, there is currently a Technical Test for this game on the PC. Thus, you can find below a video showing one hour of gameplay footage from it.

Tom Clancy’s Rainbow Six Parasite takes place several years in the future of the Rainbow Six universe. The Rainbow Operators will face off against a totally new breed of mutated alien parasite infecting human hosts and their surroundings.

Set in 3-player coop PVE, players can prepare to launch into tense, chaotic and totally unpredictable missions. Players will risk everything with their squad, every time they step into quarantine.

Ubisoft plans to release Rainbow Six Parasite in the fiscal year 2021-2022. We also suggest watching this video immediately, as Ubi will most likely take it down.

Ubisoft took down the video. Still, below you can find two videos showing some gameplay footage from it.