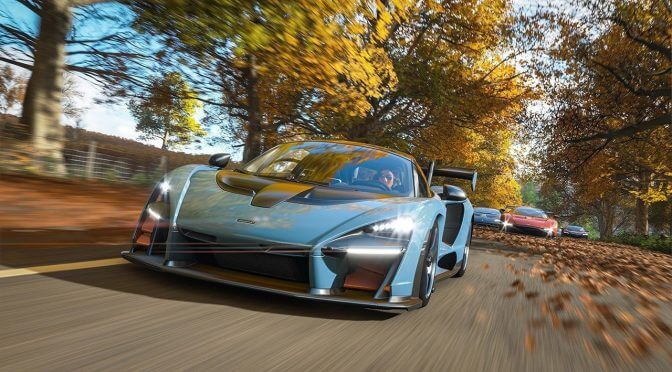 Turn 10 Studios has released a new video in which Join Ralph Fulton and the team from Playground Games take a closer look at seasons in Forza Horizon 4, showcasing almost an hour of brand new gameplay footage from it.