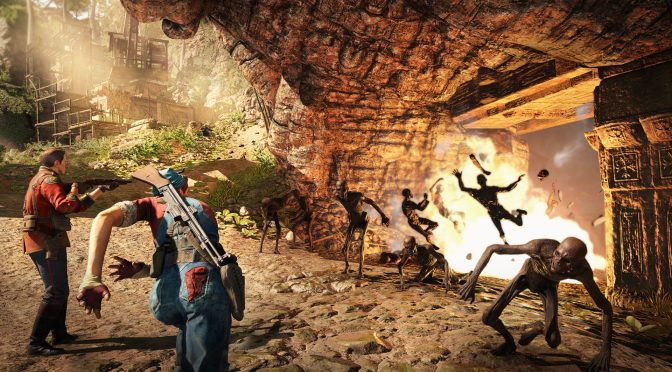 IGN has shared a video, showcasing 14 minutes of gameplay footage from the E3 2017 build of Rebellion’s Strange Brigade. Strange Brigade is a new third-person 1930s adventure game supporting up to four players, in which players will explore the ancient world as one of four dashing explorers, each blessed with their own weapons, tactics, and special superhuman powers, and will fight back-to-back against a terrifying army of mythological menaces. Enjoy!