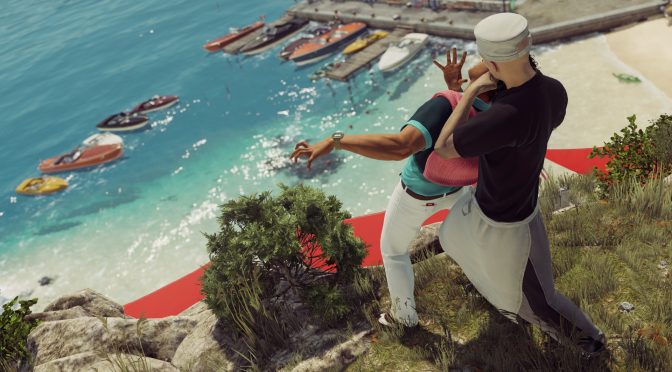 IO Interactive has rolled out a new patch for HITMAN that has removed its Denuvo anti-tamper tech. We don’t know whether this removal was done on purpose or by accident. After all, we’ve seen in the past other developers rolling out patches for their games without the Denuvo anti-tamper tech, only to re-implement it later via another patch.

This latest patch for HITMAN also comes with level design, AI and UI improvements in all missions and contracts in the ICA Facility. It’s worth noting that due to these changes, previous game saves in this location will not be valid.

Here are the rest of the changes that have been introduced to HITMAN via its latest update:

We got in touch with IO Interactive in order to find out whether the removal of the Denuvo is permanent or not.