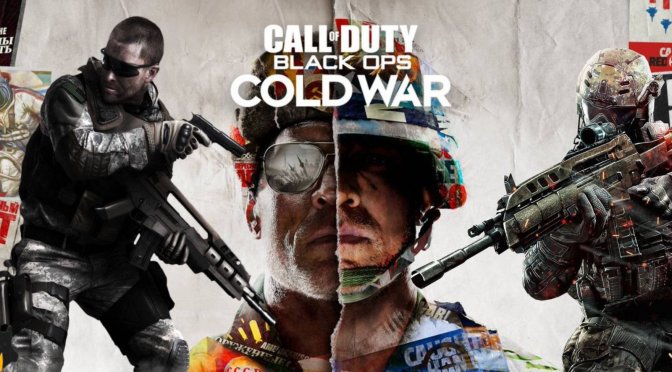 Call of Duty Black Ops Cold War is the sixth first-person shooter title in the Black Ops series. It’s also the seventeenth installment of the Call of Duty series. The original Call of Duty was released almost exactly seventeen years ago.

Call of Duty Black Ops Cold War takes place in the 1980’s, and follows directly after the original Black Ops. The main objective is to take down the mysterious soviet spy Perseus. Whose goal is to tilt the balance of power between the United States and the Soviet Union.

The campaign will follow Russell Adler, an officer in the Central Intelligence Agency. Several characters will assist you along the way, including CIA veterans Alex Mason, Frank Woods, and Jason Hudson.

You can purchase the game from the Blizzard Shop.