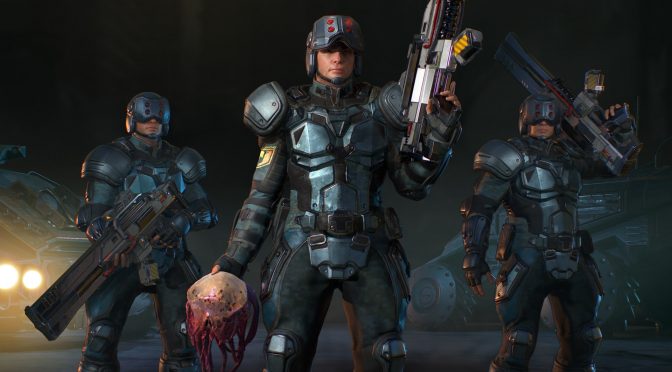 Snapshot Games has released a video, showing 19 minutes of brand new gameplay footage from the E3 2019 demo of Phoenix Point. Phoenix Point is a turn-based squad tactics game from the creator of X-Com that is currently scheduled for a September 3rd release.

Phoenix Point features turn based tactics and world based strategy in a fight against a terrifying, alien menace. According to the game’s description, your enemy will mutate and evolve in response to your tactics, creating a huge variety of challenges and surprises for you on the battlefield.

Unfortunately for some, Phoenix Point will be timed-exclusive to the Epic Games Store, meaning that it will arrive on other digital stores (like Steam and GOG) twelve months after its Epic Games Store release.

We strongly suggest watching this video, especially if you are fans of XCOM, as it will give you an idea of what this game is all about.