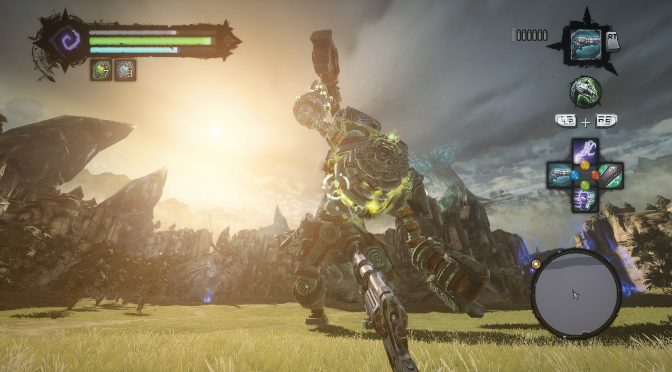 Modder “Loki” has released a really cool mod for Darksiders 2 Deathinitive Edition. This mod basically enables a first-person mode and lets you experience the game as horseman Strife (the only horseman for whom we still don’t have a dedicated game).

Now what’s really cool here is that this mod also comes with a FOV modifier. FOV has been adjusted to 80 for this mod, though players can adjust/tweak it to their liking.

Those interested can download the mod from here, and below you can find some screenshots, showing the mod in action.