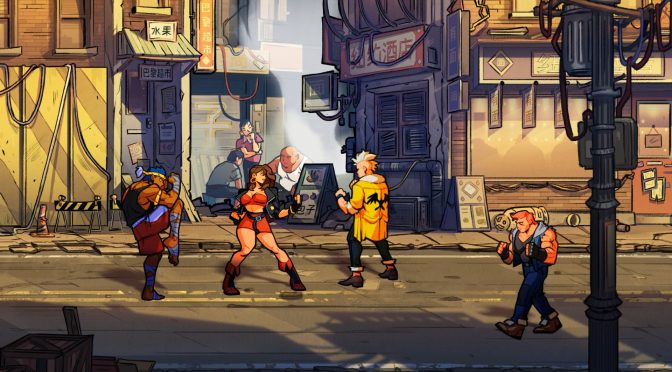 Streets of Rage fans, here is something for you today. YouTube’s ‘Low Score Boy_Gameplay’ has shared a video, showing 10 minutes of the Bitsummit 2019 demo for Streets of Rage 4. Since this is the first time we get an extended look at the game, we strongly suggest watching it (especially if you are interested in it).

Streets of Rage 4 is the first installment to the mainline series in more than two decades and will revitalize the iconic baddie-bashing gameplay with modern touches, fresh pulsing jams, and more surprises to be revealed.

The team behind Streets of Rage 4 is drawing from a lifetime of love for brawlers to introduce new fans and remind veterans alike why Streets of Rage is one of SEGA’s most beloved series.

There is currently no ETA on when this new Streets of Rage will hit stores but we’ll be sure to keep you posted.