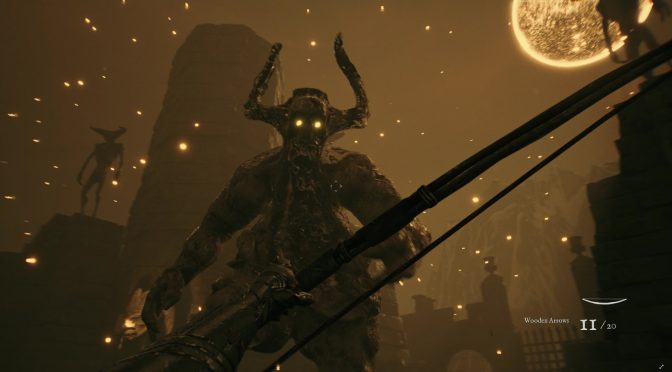 TeamKill Media has announced a new first-person dark-fantasy survival-horror game that will be coming to the PC in September 2019, Kings of Lorn: The Fall of Ebris. In order to celebrate this announcement, the team has released the game’s E3 2019 official trailer that you can find below.

In Kings of Lorn: The Fall of Ebris, players will uncover a mysterious story as you progress and unravel the secrets behind transpiring events. Moreover, it is said that this will be a solo game (meaning that there won’t be any co-op gameplay features, unless the developers add them at a later stage).

The game is powered by Unreal Engine and promises to feature a dense atmosphere of despair, where light is scarce and darkness, overwhelming. Furthermore, it is said that the enemies will have specific senses (some hear, some see) and will explore of their own free will.