The E3 2019 story trailer plunges into the story of GreedFall, where settlers, mercenaries and adventurers leave the ancient continent to conquer a new world full of magic and alien creatures. Seeking a cure to save the ancient continent from a devastating disease, players find themselves in the midst of ever-increasing tensions between newcomers and natives protected by supernatural guardians.

The game is currently scheduled for a September 2019 release. 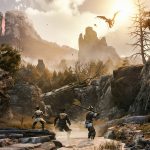 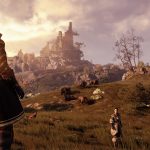 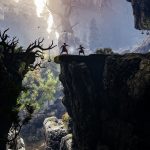 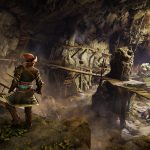 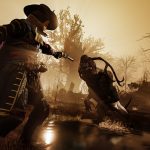 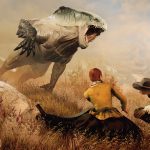