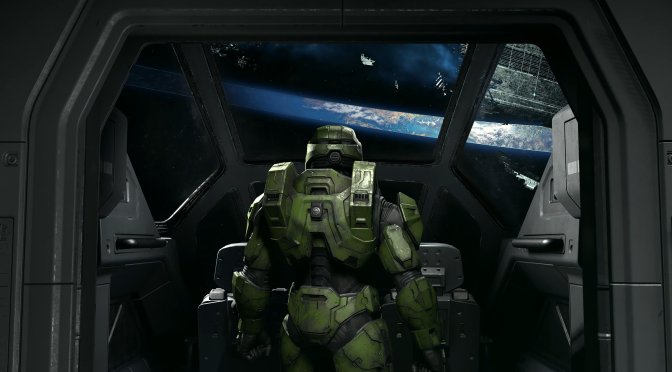 GameInformer has released a new comparison video between the 2021 and the 2020 versions of Halo Infinite’s campaign mode. GameInformer was able to play the same level that MS showcased back in E3 2020, so you can now get a glimpse at its graphical improvements.

Unfortunately, GameInformer did not do a good job of recreating the scenarios of the E3 2020 demo. The only “proper” comparison is the cut-scene at the beginning of the video. The video then turns into a playthrough of different sections between the 2021 and the 2020 versions.

To be honest, other YouTubers have done a better job at comparing the 2021 and the 2020 versions of Halo Infinite. And that’s without having any access at all to the game itself. So yeah, it’s a somehow disappointing comparison video. Still, and since some Halo Infinite fans may be interested in it, we’ve decided to share it.

Halo Infinite is coming to PC on December 8th.