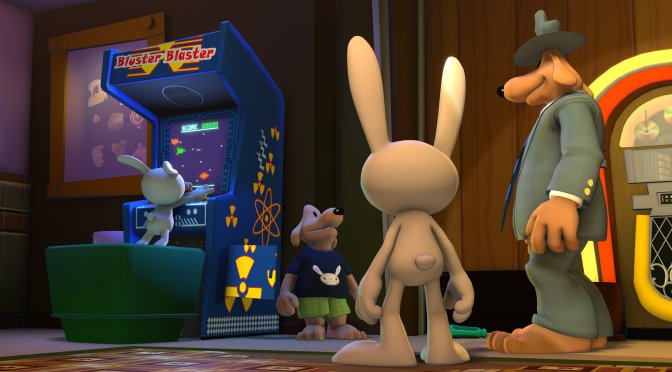 Skunkape Games has announced that a remastered version of Telltale’s second season of episodic Sam & Max games will release on December 8th. This collection will be called Sam & Max: Beyond Time and Space, and you can find below its announcement trailer.

In this five-episode collection of interconnected cases, Sam & Max are back on the crime beat in a showdown with Santa Claus, a race to subdue a giant volcano, and a face-off with a Eurotrash vampire.