A couple of days ago, Microsoft released a new single-player gameplay video for Halo: Infinite. This video showcased the improved graphics that the game’s single-player campaign will feature. And below, you can find some comparison screenshots (and video) between the 2020 and the 2021 versions.

As we can see, the latest build features better details, better LOD, and significantly better textures. Moreover, Master Chief does no longer look like a plastic toy.

My only gripe is with the second comparison, which makes the NPC look a bit flat. This is most likely due to the different art direction and lighting that these two builds have. In my opinion, the 2020 version had a more cinematic art style. As a whole, though, the 2021 build is better.

Halo Infinite will support all the PC-specific features players have come to expect. As such, PC gamers can expect support for ultrawide/super ultrawide monitors, FOV adjustments, and framerate customization. Moreover, it will come with advanced graphics settings, weapon offset control, triple key-binds and PC LAN support. It’s also worth noting that 343 Industries will add Ray Tracing effects via a post-launch update.

The game is coming to PC on December 8th. 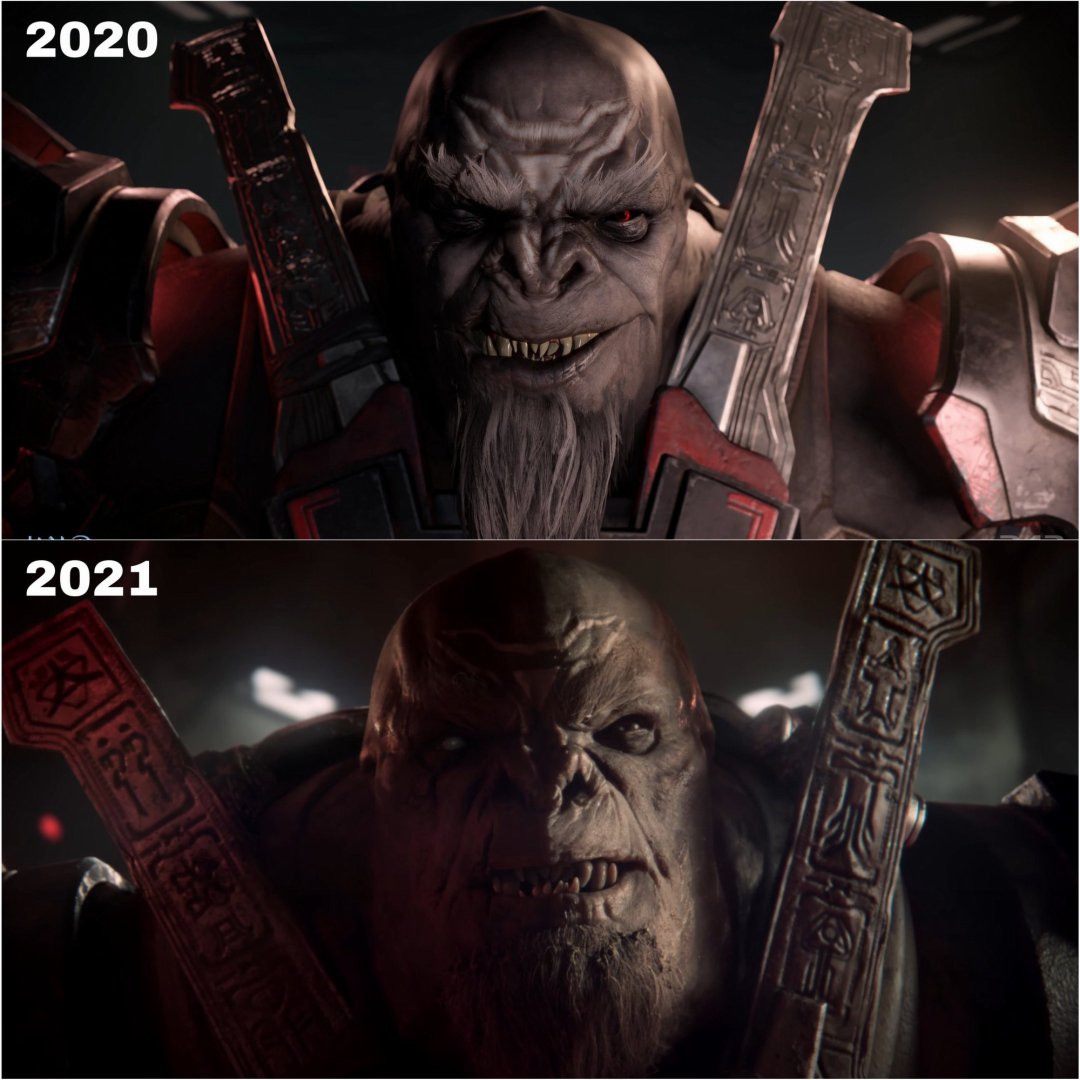