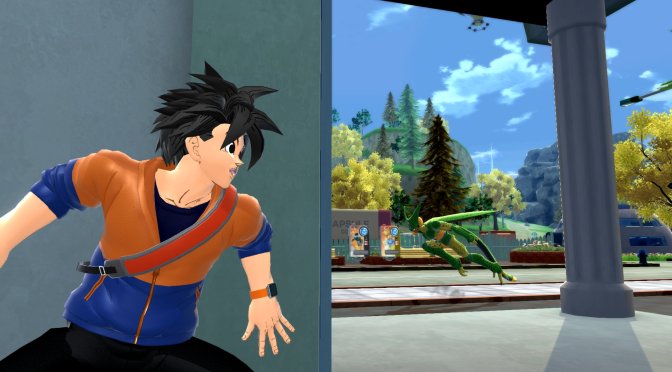 Bandai Namco has released the first screenshots for its new DB game, Dragon Ball The Breakers. Dragon Ball: The Breakers will release in 2022 and these official screenshots do not look particularly good. As you will see, the game looks worse than Dragon Ball Z: Kakarot; a game that came out in January 2020.

Dragon Ball The Breakers consists of 7v1 matches where seven normal “Survivors” have been sucked into a mysterious phenomenon called the “Temporal Seam” and must contend with the overwhelming power of the eighth player, the franchise iconic rival “Raider,” whose task is to obliterate the Survivor team. The Survivors don’t have any superpowers and must rely on various power-up items, weapons, and pilotable vehicles to battle and evade the Raider. Additionally, they’ll have to search for the Super Time Machine to escape oblivion. Concurrently, the Raider will be able to play as Cell, Buu, or Frieza and amass overwhelming power to destroy the Survivor team.

Bandai Namco did not reveal the engine that will be powering this new Dragon Ball. However, we can safely assume that it will be Unreal Engine 4. After all, Dragon Ball Z: Kakarot used that Epic’s engine.

Now while Dragon Ball The Breakers will come out on both old-gen and current-gen systems, it looks kind of bad even for such a cross-gen title. Needless to say that we’ll reserve judgment until the game comes out. Nevertheless, these first official screenshots feel underwhelming. 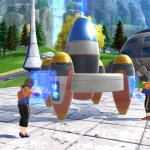 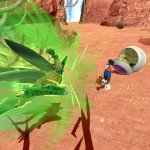 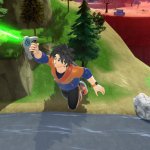 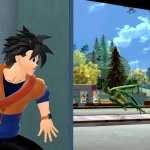 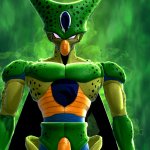 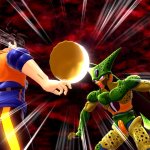 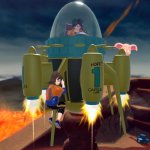 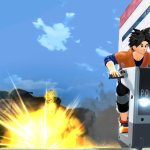 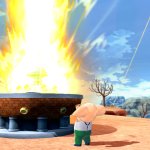