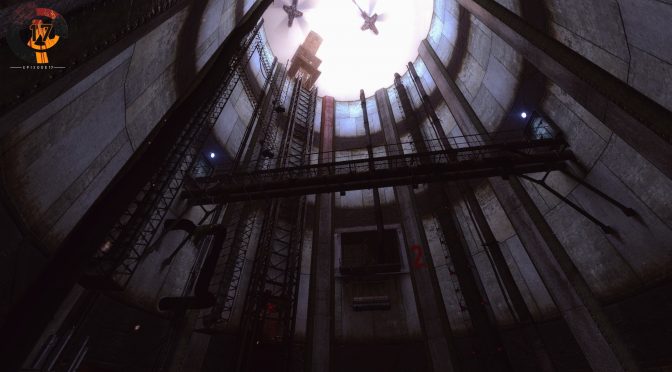 What this basically means is that Half-Life 2: Episode 17 will feature its own storyline, as well as its own maps and locations. In other words, this isn’t a restoration mod, or a mod based on Marc Laidlaw’s Epistle 3.

Back in October, we informed you about the Dark Interval mod. Dark Interval aims to restore cut content from Half-Life 2, and those interested can download its first part from here. On the other hand, a team of modders is working on an unofficial Half-Life 2: Episode 3 mod in Source Engine. There are also other Episode 3 projects in development, so hopefully we’ll have more to share in the near future.

Given the fact that we’ve already seen mods trying to restore the cut and beta content from Half-Life 2, we are a bit intrigued by Episode 17. Its teaser trailer also looks cool – albeit a bit basic – so that’s a plus. The team did not reveal whether this will be a standalone mod or whether it will require Half-Life 2. Since there are standalone mods for HL2, we hope that Episode 17 will be one of them.