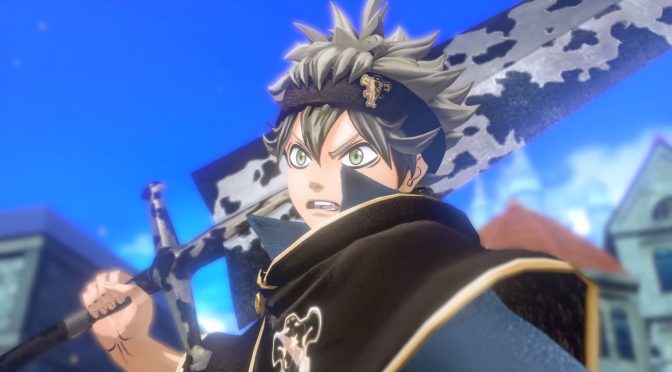 Bandai Namco has officially revealed that it’s working on BC Project. In order to celebrate this announcement, the publisher released the first teaser trailer for it. Although it does not show much, it confirms that the game will be coming to the PC.

This teaser trailer also features in-engine footage that was captured on PS4. BC Project will feature a world where magic is a commonplace and knights will have to stand up in order to prove their power.

BC Project will release in 2018. From the looks of it, the game will feature anime-like visuals. We don’t have any other details at this point, so be sure to at least watch the teaser trailer below!