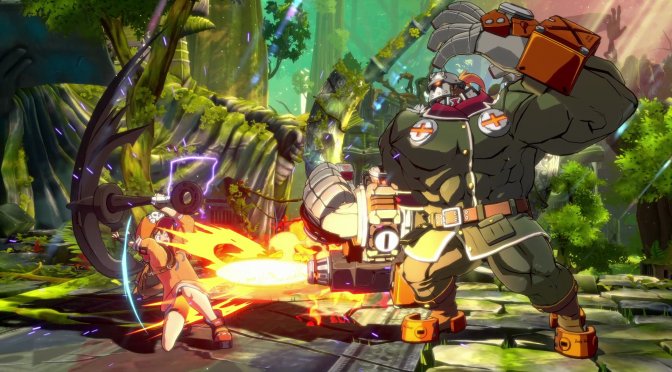 Arc System Works has released a Story Trailer for Guilty Gear -Strive-, casting a spotlight on the game’s Story Mode. This trailer comes with lots of exciting new scenes including battles between Giovanna and Nagoriyuki, Sol working with the newly red-haired Jack-O’ and startling revelations from “That Man,” Asuka R. Kreutz.

In the Story Mode, players can enjoy the Guilty Gear -Strive- story like they would a movie. For those new to the Guilty Gear universe, a detailed glossary of terms and events related to the story can be brought up at any time through the pause menu.

The game is coming to Steam on June 11th.