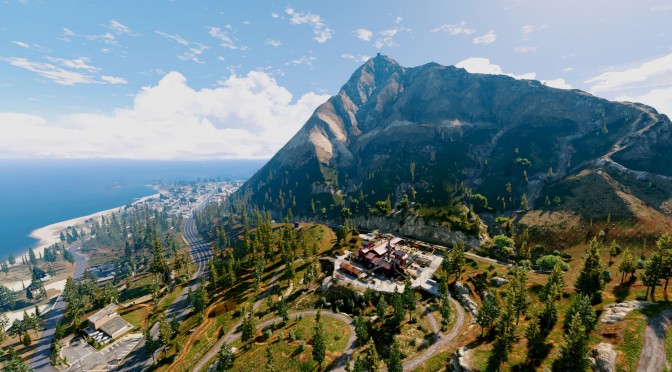 Josh Romito is currently working on the successor to the “Pinnacle of V” mod for Grand Theft Auto V, and has released a new trailer for it. This trailer shows the brand new, 4k, fire, explosion, smoke, particle effect, and debris textures that have been added to this mod. It looks cool, so be sure to watch the trailer after the jump!