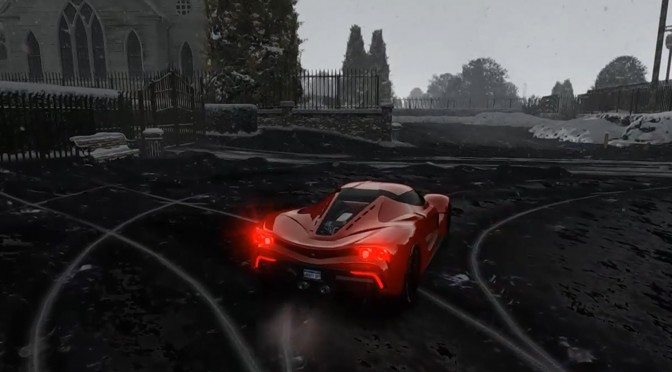 Our reader ‘Jonathan Gustafsson’ has shared with us a new video from a new GTA IV mod that aims to convert GTA V’s North Yankton to it. This mod will be appreciated by all those who wanted to explore Ludendorff in GTA V. In case you were unaware of, the exploration of the town was considerably restricted in GTA V, not allowing the player to follow any paths other than the main road. Well, that’s about to change with this mod. Enjoy!