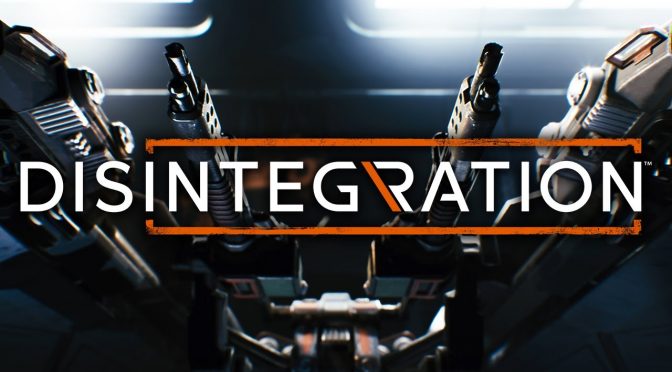 Private Division has released the first trailer for the new sci-fi first-person shooter from the co-creator of Halo, Disintegration. V1 Interactive has now a small team of 30 people that are working on this game.

In Disintegration, players will pilot a heavily armed Gravcycle. Players will command their troops on the ground as they battle through a thrilling single-player campaign.

Furthermore, the game promises to feature a frenetic PvP multiplayer against other pilots and their crews.

It’s also worth noting that the following trailer features some gameplay footage. As such, I strongly suggest watching it.

Last but not least, Disintegration targets a 2020 release.