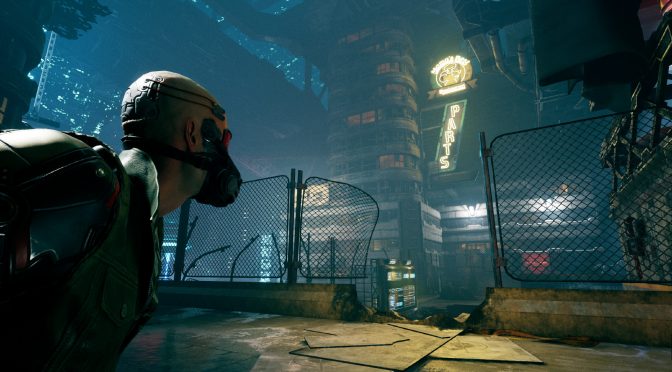 Private Division, All in! Games and Bandai Namco have announced new games at Gamescom 2019. These games are: Kerbal Space Program 2, Ghostrunner and Little Nightmares 2. In order to celebrate their reveal, the publishers have also released their debut trailers.

Firstly, Ghostrunner is a hardcore cyberpunk adventure game. In this title, players will become a cyber-warrior and experience dynamic fights. Players will also conquer their enemies, discover the secrets of the superstructure and their own origin and obtain the power to challenge The Keymaster.

Last but not least, Little Nightmares 2 is the sequel to Bandai’s psychological platformer. Players will face a completely new set of distorted enemies as Mono, and learn how to be as courageous as a child.