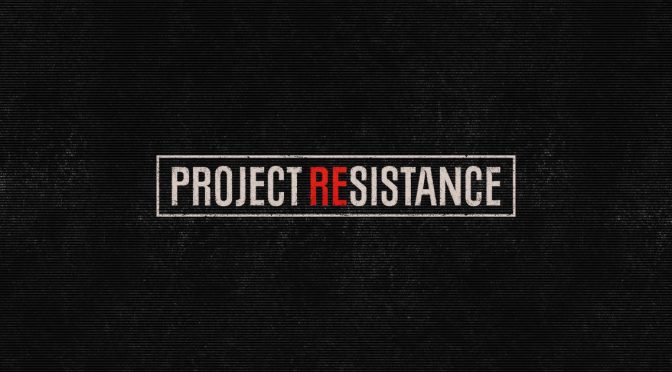 Unfortunately, Capcom did not reveal any additional details about this game. Still, the Japanese company promised to reveal more information about this RE spin off on September 12th.