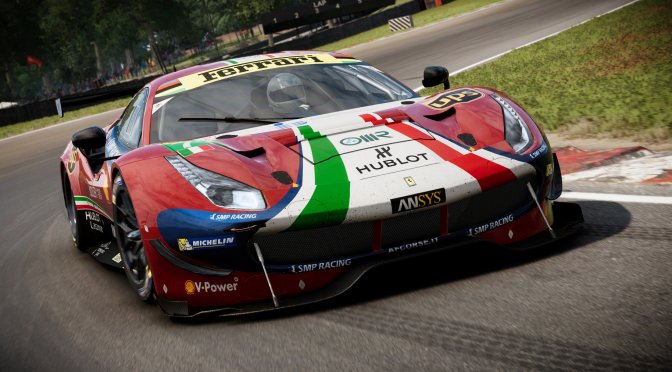 Codemasters has released a new set of screenshots for its upcoming racing game, GRID. These new screenshots showcase some of the game’s cars, such as the AUDI RS3 and the Renault R26. Naturally, these shots also show some of the available tracks like Brands Hatch and, GT Le Mans and the San Francisco street race.

GRID promises to let drivers forge their story the way they prefer. The game will feature a dynamic Teammate, Rival and Nemesis systems. Drivers can hire commandable on-track allies and elevate conflicts with their most despised competitors as they see fit.

As always, this new GRID game will be using a new version of the EGO Engine. The game will only support the DX12 API, and will require 100GB of free hard-disk space. 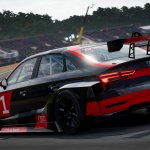 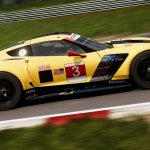 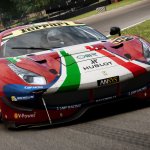 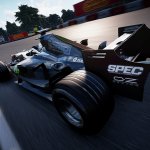 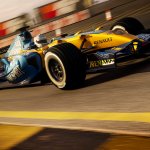 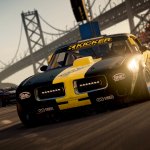 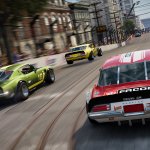 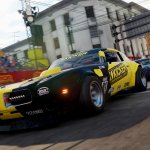