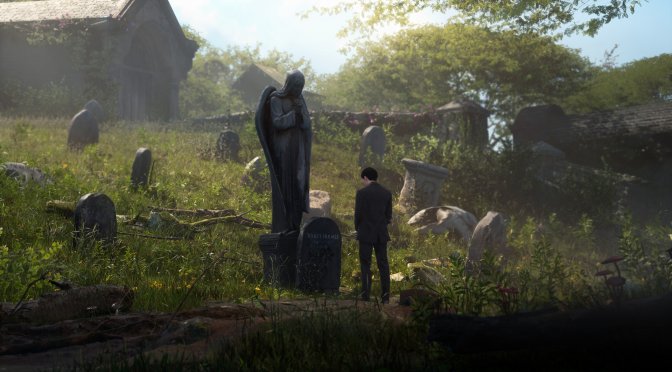 Frogwares has released the first official gameplay trailer for Sherlock Holmes: Chapter One. This trailer will give you a glimpse at the game’s graphics, as well as its gameplay mechanics.

Sherlock Holmes Chapter One is coming to the PC in 2021.