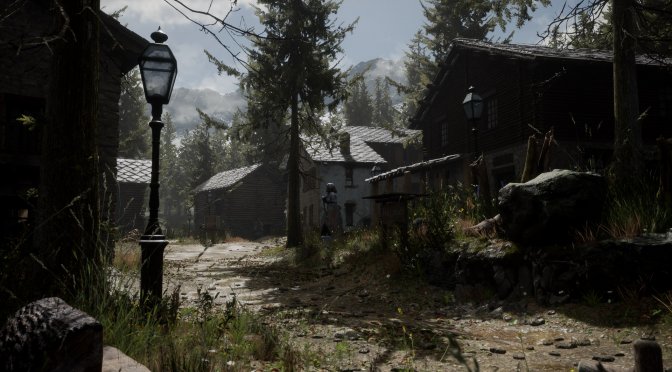 Dreampainters Software and Treehouse have released the first gameplay video for their survival horror adventure NASCENCE: ANNA’S SONGS. The video shows the puzzles featured in the demo which was sent in the past hours to selected influencers and members of the press. It is only a small portion of what the player will experience in the final game.

“With this video we wanted to show what we want to accomplish with NASCENCE: ANNA’S SONGS and its puzzles, aimed at never being cliché, to intrigue both new and old players.”

The demo starts with Thomas arriving in Reluné, one of the main locations that will be in the game. The video shows the DirectX 12 version, featuring the ray tracing and DLSS features available on Nvidia GeForce RTX GPUs.

Do note, though, that the game will also support DirectX 11. Additionally, the team will soon reveal the game’s official PC requirements.