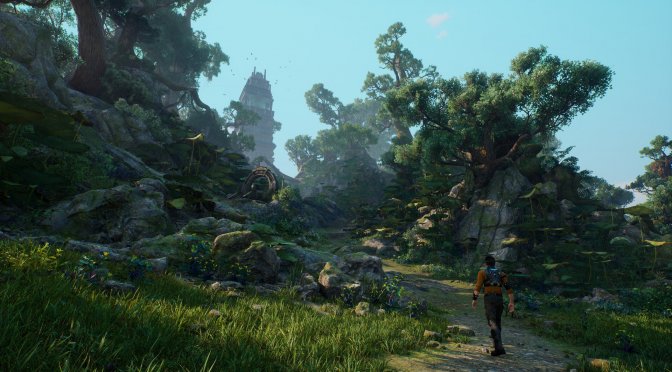 In Outcast 2, you play as Cutter Slade, ex-Navy SEAL, sporting the same dry wit he had back in the 90s – however, the world around him has changed and eventually, so will he.