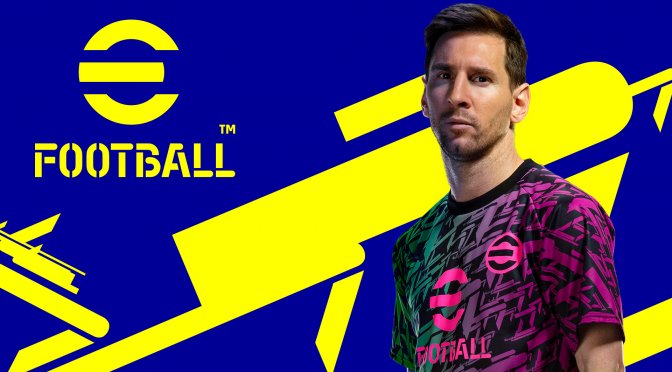 Konami has just released the first official gameplay trailer for its upcoming free-to-play soccer game, eFootball. This trailer will give you a glimpse at its gameplay mechanics, so be sure to watch it.

Now my biggest gripe with it is that, and similarly to previous versions of both PES and FIFA, the players feel like sliding on ice. Their movements do not appear to be natural and lack weight. This, in my opinion, is a major issue and from the looks of it eFootball does not address it.

eFootball will be using Unreal Engine 4 and will release on current-gen and old-gen consoles, as well as PC and mobile devices. The game will support cross-play between all platforms and will release this Autumn.

Now as we’ve already reported, the game will not feature any Master League mode at launch as Konami plans to add it as paid DLC in the future. What’s even funnier here is that two gameplay features will arrive after the game’s launch. Not only that, but Konami itself has called the game’s launch version a demo.

In short, this Early Access version of eFootball will lack gameplay features, modes, and teams. But hey, at least it’s a free-to-play game… right? Right?