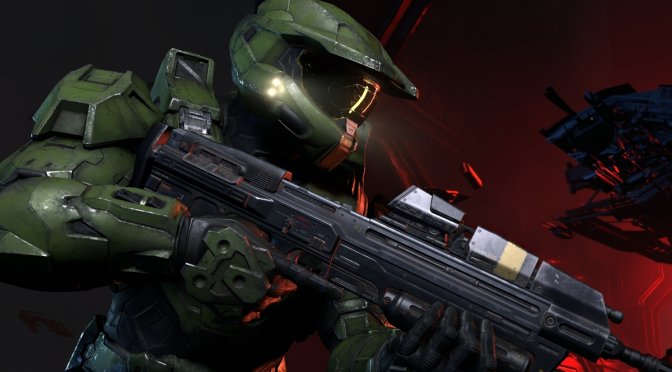 Microsoft and 343 Industries have revealed the official PC system requirements for Halo Infinite (via its Steam store page). According to the specs, the game will be using DirectX 12 and will require 50GB of free hard-disk space.

Halo Infinite will release on PC on December 8th. Moreover, and as we’ve already reported, the game will not have campaign co-op, PC splitscreen or Forge at launch.