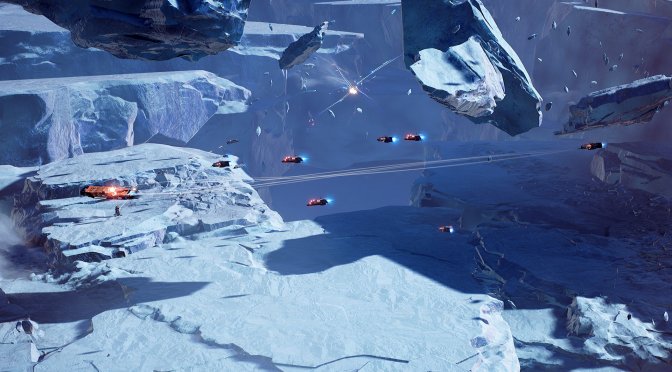 Gearbox has just released the first gameplay trailer for Homeworld 3. This trailer will give you a glimpse at the game’s graphics, so be sure to watch it if you are a fan of this strategy series.

Homeworld 3 will be the true sequel to the legendary space-faring RTS. The game promises to return the series to its roots with a gripping continuation of the story, fully 3D combat, and the classic RTS elements you expect.